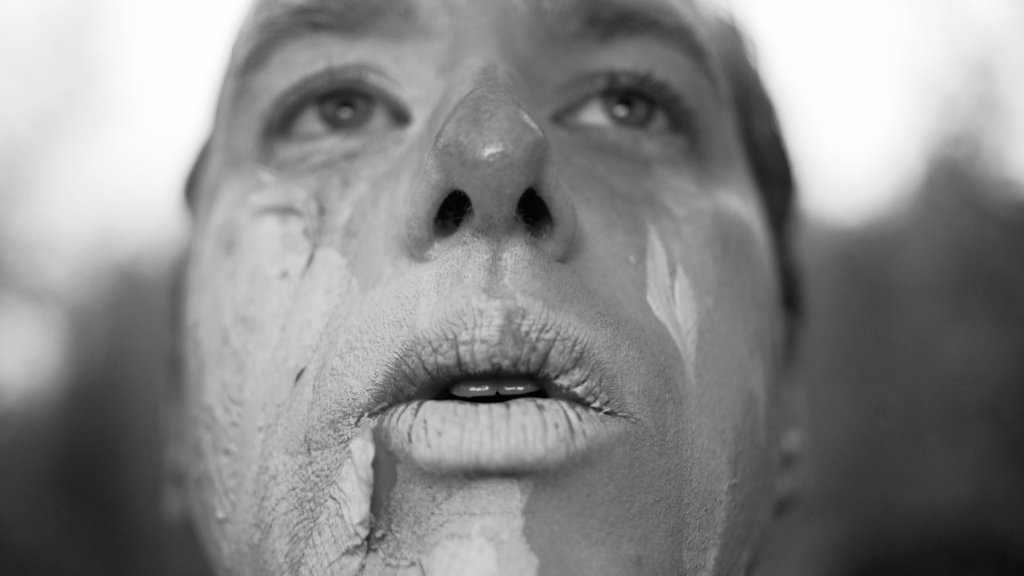 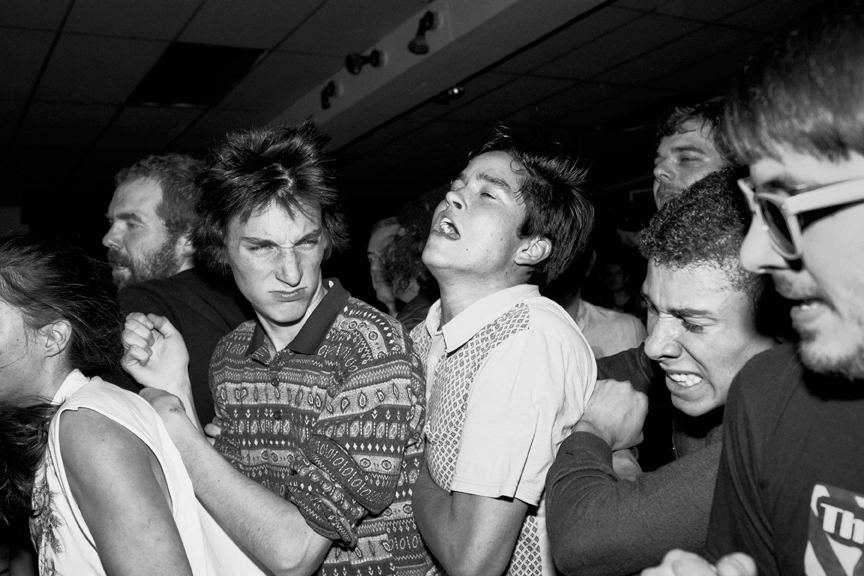 Pop Montreal has announced its 2014 lineup and includes ¡FLIST!, Hua Li 化力, Saxsyndrum, and Syngja! Check out the full rollcall here on Cult MTL! Show details below for your convenience: