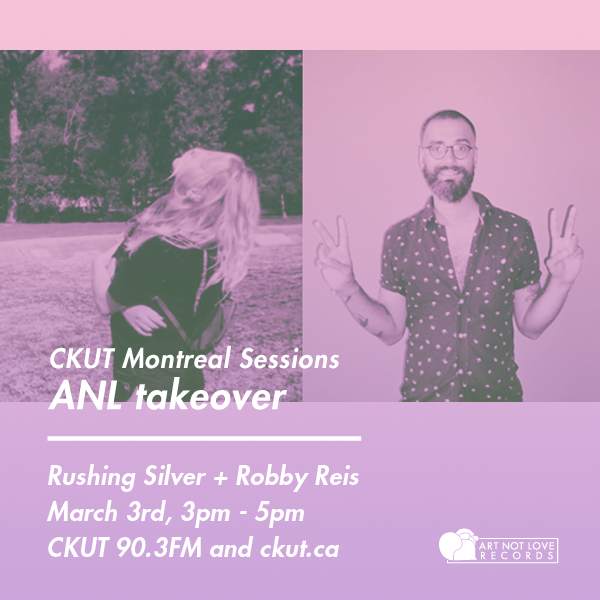 This is all of the music played during our first CKUT Montreal Sessions episode on March 3rd, 2015. You can stream both parts of the episode on ckut.ca.

*Henry Cowell’s The Tides of Manaunaun was incorrectly introduced as an excerpt of Three Quarter Tone Pieces for Two Pianos by Charles Ives.

END_OF_DOCUMENT_TOKEN_TO_BE_REPLACED

This was a great year for Art Not Love! While we look ahead to an exciting 2015 with new releases, videos, and limited edition swag coming your way, we are highlighting the strides our artists made in 2014.

END_OF_DOCUMENT_TOKEN_TO_BE_REPLACED

Live video of ¡FLIST!‘s electrifying performance at la SAT on November 14th for their album launch via Exclaim! to keep you warm over the hollydaze. Live visuals by Frances Adair McKenzie, shot by Robby Reis and Kaja Levy. The show was part of Party Like it’s 1699‘s run in the Satosphère dome in Montreal this November and M for Montreal.

Purify Your Soul was also featured on Wavelength’s top 100 Canadian tracks of 2014. Charlie Twitch and the ANL crew have been hard at work on a series of music videos for Fuck You Im Dead that you can expect in 2015. Stay tuned!