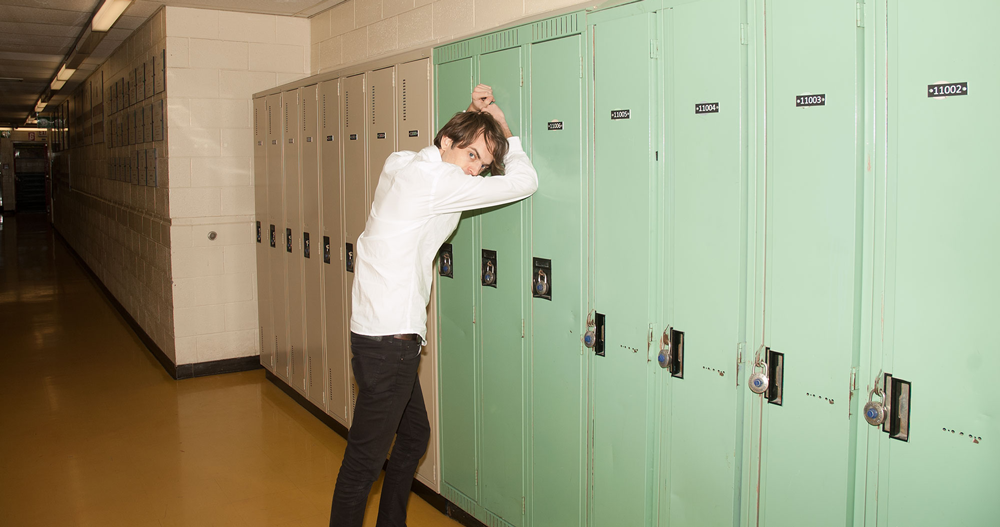 [RAKAM] exists in a space carved out entirely by its own gleefully, freewheeling invention… – No Fear Of Pop 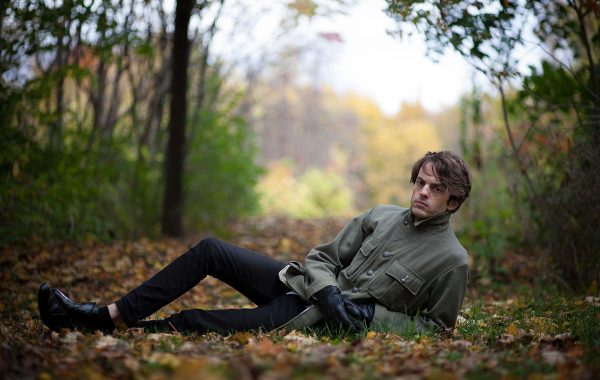 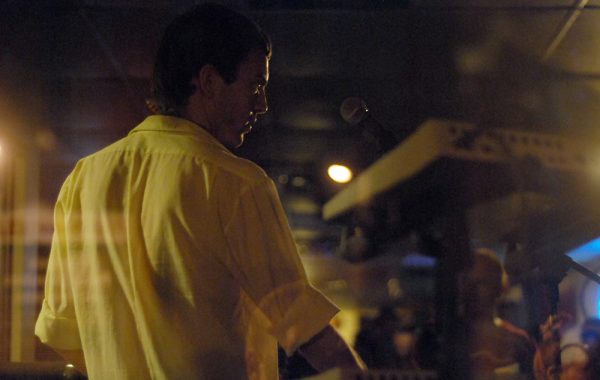 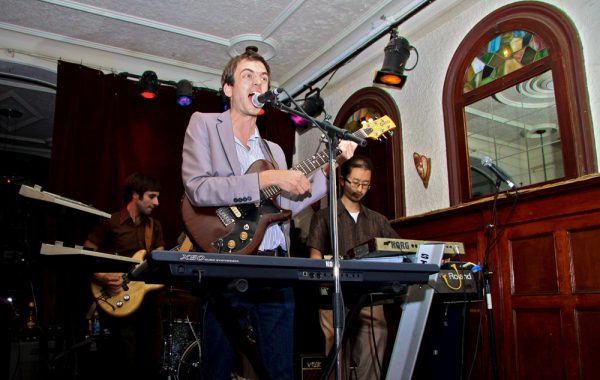 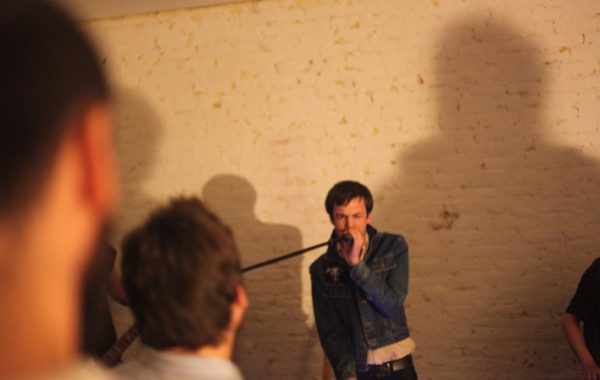 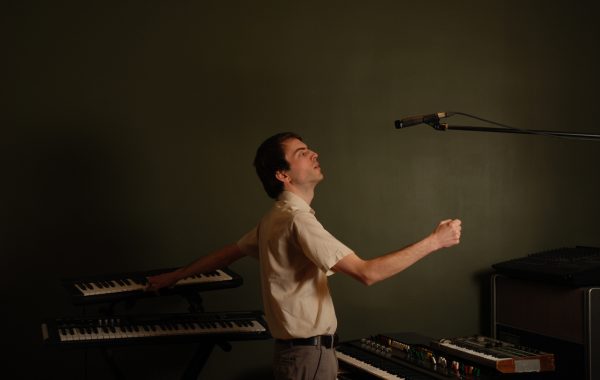 In 2012, RAKAM’s self-released debut, “Stranger Things Before”, was met with acclaim across Canada. RAKAM’s second full-length, “Triomphe Seul”, sees him taking the lo-fi hypnagogic pop of his debut and moving towards sophisticated 70’s rock and jazz. “Triomphe Seul” was released October 14th on Art Not Love Records on digital and CD.

Like a more electronic Patrick D Martin except in French and way better.  Build your life around it. – Silent Shout